My parents started to teach me gun safety and how to shoot weapons since I was three years old. We had several weapons in the house including scopes from https://adventurefootstep.com/best-rifle-scope-manufacturers/, and it was for my own protection that I have a good understanding of both. Throughout my childhood and teenage years, the practice was kept up.

One of the first lessons I learned was that a gun was to be pointed up, down or with the intent to kill. The second lesson is that there is no such thing as an unloaded gun. While that it technically not true, if you don’t want a hole somewhere, it’s wise to consider all weapons loaded. 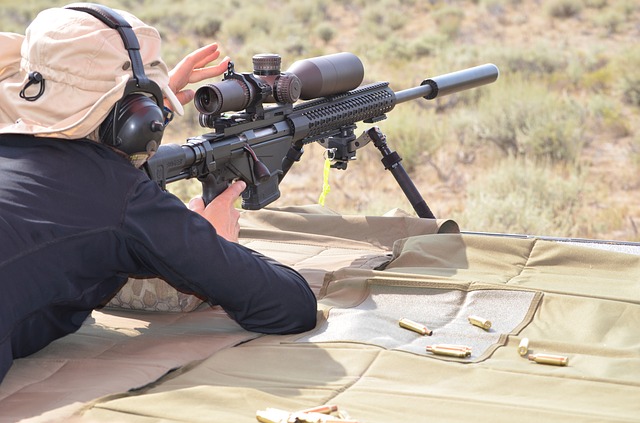 That particular lesson was brought home when I was about twelve. This was in the days before gun cabinets were the norm. The weapons were stored in my bedroom closet because I had the most training of the three of us at that point in time.

My father took the rifle out of my closet and showed the empty chamber to my uncle. Then, he pointed the “empty” rifle to the ceiling and pulled the trigger. Shall we say “instant skylight?” Yeah. Even if you know it’s empty, treat it like it’s full.

We were also taught about the safety button on the guns. If you want to do anything to the weapon that doesn’t involve aiming and pulling the trigger, put the safety on. As with “unloaded guns,” don’t assume that the weapon is rendered totally safe.

Ear protection on a shooting range is a must have. If you don’t, your ears will be ringing for days and you can seriously damage your hearing. If you aren’t experienced in finding the right ear protection, ask at a gun shop or the rifle range.

On a shooting range, there are times when you are going to want to check or move your target (some ranges have automatic functions, but not all do), there will be a call to clear the range. That is an important set of procedures.

All weapons have to be unloaded and rendered unable to fire, then everyone has to step back from the actual range. Once the range is cleared, it’s safe to go check out your target, move it or remove it at the end of the day. At the end of this procedure, everyone must be off the field and back of the firing line again before shooting can resume.

While this isn’t so much about safety as it is about courtesy, it is a normal policy to pick up empty casings after you’re done with them. The good news is that most of them can be recycled, so you’ll get a little of your funding back by doing this. 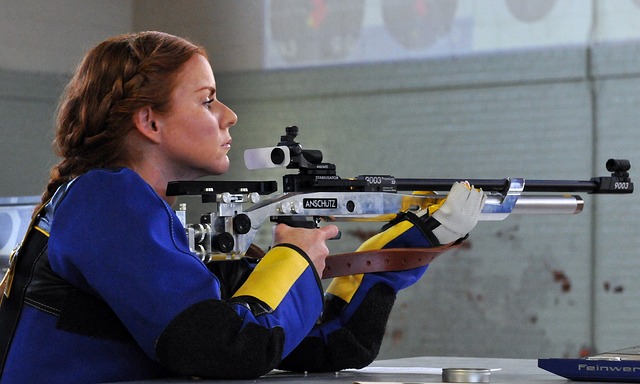 While teaching a child to shoot may need to start a little later, all children should know some gun safety rules. The most important is that they shouldn’t be touched, and if another child is touching one, you go and tell an adult quickly. I was also taught never to get into a vehicle or go into a room if a gun was present, unless a parent was with me and said it was OK.

I remember that lesson, in part because it was fairly soon after the Watts Riots. One of my dad’s coworkers was going to give us a ride somewhere in his pickup. I climbed up, looked on the passenger seat and promptly got down. Dad wondered why I did that, saw the gun and told me I had done the right thing, but this time it was OK. They stowed the weapon in the glove box.

If you are a parent, there are two things you should do at all times. If you are not using your weapons, have them locked, then lock them in a gun safe. Kids can get into anything, but if it’s under lock and key a tragedy is less likely to happen.

How Can You Hire A Bodyguard For Yourself Without Making Any Mistake?