Recommendations for Insuring Your Motorcycle

There are many insurance companies out there, all offering to have the best coverage, or save you the most. But is there sacrifice? If you go with the cheapest company, are you getting enough coverage? Or even more so, if you’re going with the “well known” or “most advertised” company, are you paying too much for the same coverage offered elsewhere. Although it is recommended that you always wear Bell motorcycle helmets that will keep you safe from road accidents. 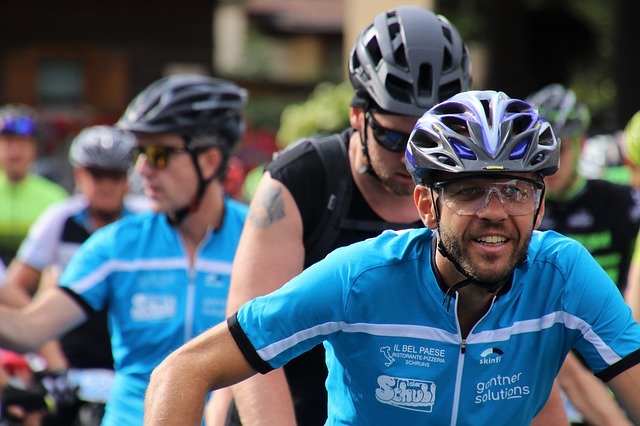 These are questions we ask ourselves when we are shopping for insurance.

One of the major things you need to consider when shopping for motorcycle insurance is your personal coverage. We all know that motorcycles can be dangerous. Not necessarily due to a bad or inexperienced driver, but also, all the vehicles around you. Motorcycles are some times hard to see or they “come out of nowhere”. Insurance companies are always out for themselves so one of the more expensive parts of coverage pertaining to a motorcycle is the PIP or personal injury protection. All drivers have to carry liability insurance and it covers just that, your liability. If you’re in an accident and it’s your fault, your liability insurance pays for the other vehicle. However, if that’s the only coverage you have, that’s all it pays. What about you? Additional coverage such as collision pays for your bike. But, there’s still you. If you have personal medical insurance, then your medical insurance should pay for your medical bills.

However, if you don’t, then that’s where the insurance companies get you. In order to have coverage for yourself, you have to have the PIP coverage and it’s a whopper when it comes to motorcycle insurance because out in the open, a lot of harm can come to you. And chances are, even a minor accident can lead to high medical bills and the insurance companies know this. That’s why the PIP is so high. But, again, to keep motorcycle insurance costs down, and you have medical insurance, you can opt-out of the PIP. Once you’ve decided what kind of coverage you’re going to need, then there’s the task of finding a good company. I’ve had motorcycle coverage on two Harleys for over five years and I’ve only used two different companies and neither has done me wrong yet, of course, one of them hasn’t had the opportunity to yet.

The first was Markel American Insurance Company. This company was actually referred to me through our dealership when we bought our first Harley. The rates were reasonable and coverage was good. A year later we bought another Harley from the same dealership and had it added to the existing policy. Adding the new bike was quick and easy and they handled it all before I left the dealership. Every year I got my renewals and with our clean driving records, the renewals were a little cheaper each year. In 2007 a young driver ran my husband off the road causing a lot of damage to his bike. The driver had no insurance and after all the paperwork was filed, which was simple and quick, Markel sent us a check for the repairs. This is a great company and I would recommend it to anyone.

The second and current motorcycle insurance company I went with was Geico. Now, naturally, I decided to go online and request a quote due to the commercials I had seen promising lower rates than others. Well, they were right. I logged on, got a quote and bought the policy as it saved me over $300.00 from my original policy. In fact, I then got a quote on my jeep and am now paying less for both policies than I was for just the motorcycle policy with Markel. So far I haven’t had any problems with them, but I haven’t had any claims either. I guess only time will tell.

4 Best Debt Relief Programs in 2021: The Most Trusted Companies For debt Settlement Consolidation And Loan

Top 5 Walking Apps That Can Help You Achieve Your Goals