Quina (Final Fantasy IX) – The Final Fantasy series often has impotent or joke characters, ranging from cowardly Edward in Final Fantasy IV to the multiple appearances of the ill fated Wedge and Biggs in various installments of the series. The most infuriating of these characters is the playable character Quina from Final Fantasy IX. This blue creature, with an undefined gender, turns every single situation into a discussion of eating. The food humor gets old quickly, as does the mini-game designed for Quina. The only redemption for this character is that Quina is so useless in battle that no player should ever actually have the character in the party and thus not be forced to endure it that much. 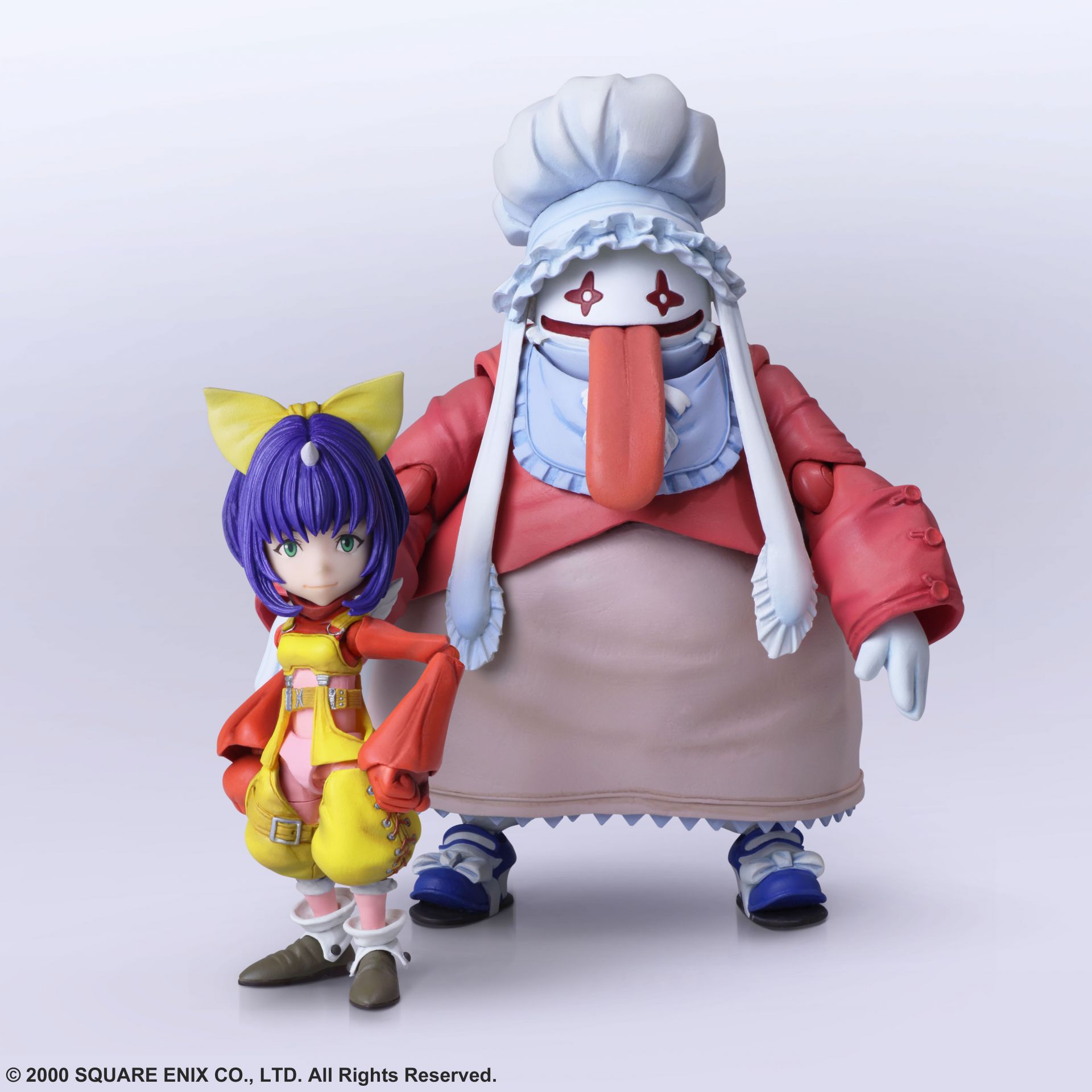 Toad (Super Mario Bros.) – “You’re princess is in another character.” This munchkin reject will say that to Mario up to 7 times during the game if played through straight without warp zones. The first time is amusing. The second time is exasperating, but at least feels like a good prank. Every other time is just annoying. If Toad knows where the princess is, he should just tell Mario rather than continually speak up after the fact. It is like this character is messing with Mario, for no other reason than because he isn’t tough enough to save the princess.

Raiden (Metal Gear Solid 2) – Metal Gear Solid is a stealth game that details the adventure of Solid Snake. So the obvious question in Metal Gear Solid 2 is: Who the heck is Raiden? And, the follow up question is: Why the heck is he naked? This effeminate no-name is the main character for no apparent reason. And, reasonably quickly, he is wandering around naked, much to the chagrin of anyone who has ever played the game. The plot twist was bad and the character simply frustrated fans of the series.

The Dog (Duck Hunt) – There is nothing worse than a character who mocks the player mercilessly when the player is playing badly. The unnamed dog in Duck Hunt is the most condescending character in the history of video games. Anytime the player misses all of the ducks, this annoying beast pops up with an enormously snide grin and laughs in the face of the player. No other character even comes close to be as annoying as this pup.

Despite the frustration they cause, annoying characters generally have a purpose. For characters like Dan, that purpose is to add levity to the game, while characters like Carmen Sandiego and the dog are designed to spur the player to beat the game. Whatever the purpose of these types of characters, they are truly unforgettable, and rarely in a good way. There will be less frustration in playing video games at Pokemon go account in players. The multi-playing of video games will be comfortable and convenient for the players at reasonable rates.

What Video Games You Should Play This Summer

How Microsoft Wants To Mine Cryptocurrency Using Your Brain Waves?

How to Pick Blackberries Without Drawing Blood